According to ORS 801.295, a golf cart is defined as a motor vehicle that has not less than three wheels contacting the ground, is designed to be operated at a maximum speed of 15 miles per hour, is designed to carry golf equipment and a maximum of two people including the driver, and has an unloaded weight of 1,300 pounds. 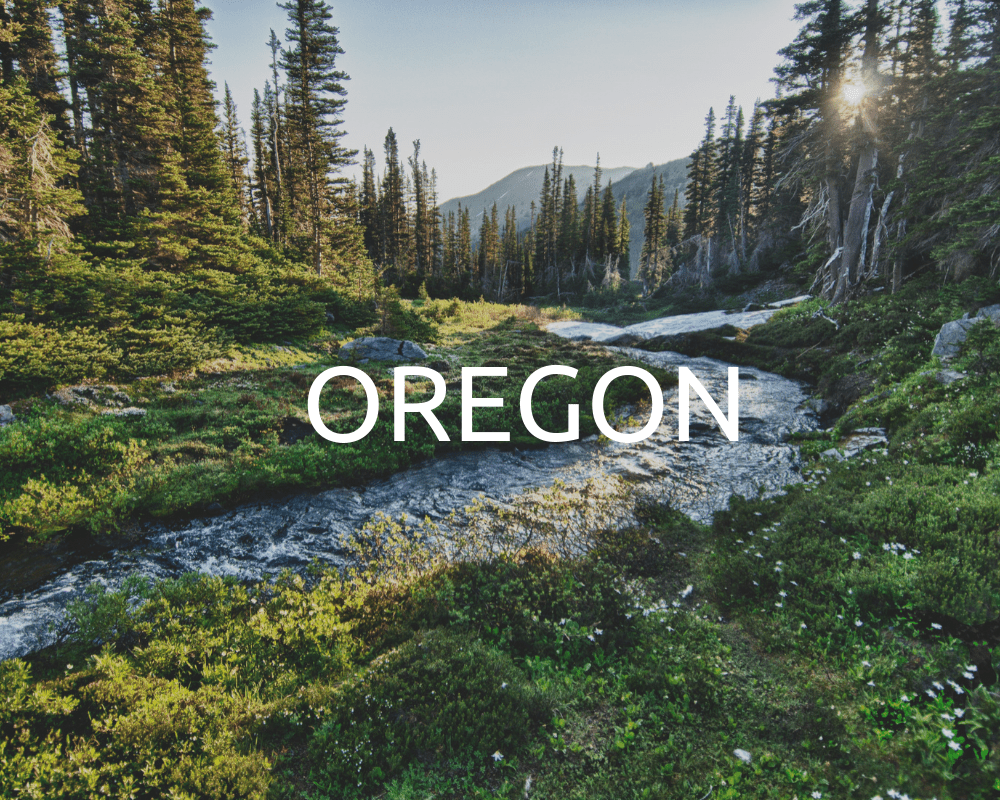 What is the Difference Between a Golf Cart and an LSV?

An LSV is DOT and DMV approved because it conforms to the same requirements as ordinary vehicles. These include insurance, inspection, and registration requirements. An LSV has to be registered by the Department of Motor Vehicles (DMV). That is not the case with golf carts.

What Are The Golf Cart Laws For The State Of Oregon?

According to Oregon Golf Cart Laws, a golf cart driver should possess a valid Oregon driver’s license or an Oregon Department of Motor Vehicles Golf Cart Permit. The driver should be at least 16 years old.

The golf cart can only be driven within a golf course. Nighttime driving is not permitted. One should observe all the necessary safety precautions while driving. Drunk driving is not allowed.

Liability Dangers of Underage Drivers Getting Into an Accident

Parents can be held liable if their children cause golf cart accidents. Therefore, parents need to ensure that their children are fully supervised while driving golf carts.

What are the LSV Laws in the State of Oregon?

You can only use an LSV on a street with a posted speed limit of less than 35mph. An LSV must be fully licensed and fully insured to be used on a public road.

All LSV drivers must have an Oregon driving license. The minimum age for driving is 16 years. Driving under the influence is illegal. You must never text or receive calls while driving.

An LSV can only be used between 6 am and 6 pm. Headlights are recommended for low light conditions. The driver and passengers of an LSV must wear a seatbelt.

Liability Dangers of Underage Drivers Getting Into an Accident

The operator of an LSV will be totally liable for all the risks of an accident. At no time will the state of Oregon be held liable. For the case of underage drivers, the liability is passed to the parents. That is because parents are in the best position to prevent accidents by not allowing their children to drive.

A parent can bear the full liability possible because of a child’s fault. Liability can run into millions of dollars. Therefore, allowing your underage child to drive an LSV is assuming an enormous financial risk.

Golf carts and LSVs have skyrocketed in popularity. Driving an LSV offers benefits such as efficiency, convenience, ease, and the undeniable cool factor. If you are in Oregon, you need to observe Oregon Golf Cart Laws while using these automobiles.