If you’re going to be purchasing a golf cart or low speed vehicle (LSV) and you live in the state of North Carolina, then you may need to familiarize yourself with the specific laws regarding driving them. Here is an overview according to North Carolina Golf Cart Laws: 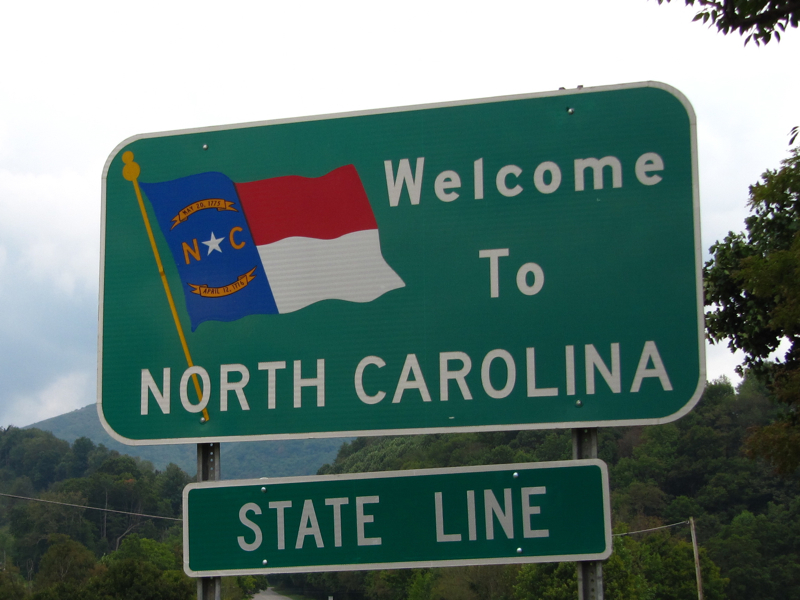 First of all, not everyone is aware of the difference between a golf cart and a  low speed vehicle (LSV.) There are two distinct ways to differentiate between the two, and one pertains to speed.

Golf carts typically have a maximum speed of 15 or 20 mph, while LSVs go a minimum of 20 mph, and sometimes as fast as 35mph or more. Another difference between the two is that LSVs must have a Vehicle identification number (VIN).

What options make one DMV and DOT approved and not the other?

LSVs typically have different uses than golf carts, as well as different features.  The list of safety features that LSVs are required to have are listed below, and since LSVs are capable of exceeding speeds higher than 20 mph, they are considered to be equivalent to motor vehicles, unlike golf carts. This is why LSVs are DMV and DOT approved and golf carts are not.

What are the golf cart laws for North Carolina?

Since operating a golf cart on North Carolina roads, even though they can only be legally driven on streets with a speed limit of 35 mph or less, the same laws apply when it comes to alcohol. Golf cart drivers could be charged with a DWI, driving with open containers or other alcohol-related offenses.

What are the LSV laws in the state?

Like golf carts, LSV drivers must be 16 years of age, with a valid driver license. In order to legally operate a LSV on the streets of North Carolina, the vehicle must be equipped with the following:

Just like with a golf cart, drivers must refrain from operating an LSV while under the influence of alcohol and open containers must not be found inside one of these vehicles.

Due to the fact that LSVs must be equipped with various safety features, there are no restrictions on when they can be driven.

In order to register a LSV, a driver needs a driver license, proof of liability insurance, the bill of sales, an inspection, and a VIN. A fee must also be paid, in order to obtain a registration for a LSV.

Driving golf carts and low speed vehicles can provide great convenience in various ways, especially when working or transporting others while in a specialized area. Knowing the differences between the two is important, and as long as drivers are licensed and adequately insured, these vehicles can provide entertainment and transportation in situations where a regular vehicle might not be available or practical.