A golf cart is a gas-powered or electric vehicle used to transport golfers or recreational riders and their equipment around the course, desert trail or private land and offers a number of control and safety features. 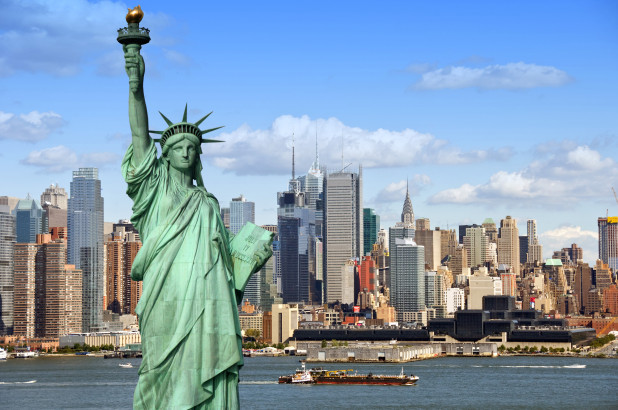 le weight rating or below 3000 pounds. However, people seem to have a vague defining line between these two vehicles since both are low speed and are susceptible to specific traffic laws.

Differences Between Golf Carts and LSVs

Golf carts and LSVs have a number of differences such as:

A golf cart is primarily designed to carry out transportation on golf course whereas a LSV can be used as economic, neighborhood transportation, hunting, as commercial vehicles, campus security, grounds keeping and for yard work and more.

In the vehicle purchasing market, a golf cart tends to go for a substantially lower price as compared to a LSV.

An LSV is designed with the passenger’s road safety in mind, which means having additional safety features such as upgraded brakes, headlights, turn signals, brake lights, seatbelts and more.

A LSV has a slightly higher speed compared to a golf cart, with a speed of up to 35 mph. A golf cart can only go around 20mph.

The ability of the LSV to surpass 20 mph makes it DOT and DMV approved to travel on public roads as would any other medium or high speed vehicle.

Golf carts tend to lack the required street legal fundamental features and are therefore prohibited from operating on public roads except in cases such:

In other cases, golf cart owners may wish to legally operate on public roads like any other vehicle. This calls for system upgrades on the speed limit and the safety features. The owner is obliged to pay required registration fees for the cart to be recognized as a “converted LSV vehicle”.

LSVs are allowed to operate on public laws as long as it fulfills the desired rules and regulations as stated by the relevant authorities. Some of the major regulations include: