Golf carts and low-speed vehicles (LSV) may look like each other but there are important differences. 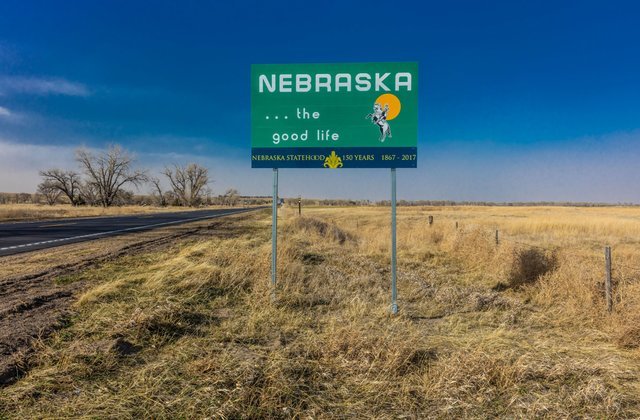 Golf carts can only be driven on public roadways that are adjacent and continue along a golf course. Some cities and towns allow these vehicles on local roads. You would need to check with your local municipality to find out their laws.

If your city or town does permit these vehicles on public roadways, you would need to have a valid Class O operator’s license. You also must have liability insurance. You must keep your license and proof of insurance with you every time you drive.

They can be driven only between sunrise and sunset and only on roads with posted speed limits of 35 or less. It is strictly forbidden to operate a golf course on a state or federal highway. However, you can cross a highway, but only if it intersects with a street.

When operating your golf cart, you cannot go any faster than 20 miles per hour.

To legally drive an LSV, you must have a valid driver’s license, a valid registration provided by the DMV, and liability insurance. You must have proof of each of these things with you while you are driving.

Low-speed vehicles can be driven on public roadways in all municipalities as long as the speed limit is no higher than 35 miles per hour. You are also allowed to cross state highways with speeds of over 35 miles per hour.

Low-speed vehicles can only be driven up to a mile away from the address where the vehicle is registered. You can go no faster than 25 mph on a paved surface.

Because low-speed vehicles have the necessary safety features, they can be driven at all times of the day or night.

It is illegal to allow an underage and unlicensed driver to operate your LSV on a public roadway. If they are caught, you can be fined or worse. If underage or unlicensed driver gets into an accident with your LSV, you would be held financially responsible for all damages. Since this person wouldn’t be listed on your insurance policy, you would have to pay for the damages out of pocket.

Drinking alcohol while driving and driving under the influence is illegal. If you are caught, you will be charged with a DUI, the same as if you were driving a car.

What You Need for the DMV To Register an LSV

To register an LSV in Nebraska, you will need certain documentation.

If you are looking for a vehicle to take golfing, a golf cart will suffice. If you want to drive around town at all hours, an LSV is the better choice.