The Minnesota golf cart laws are different for golf carts than they are for Low Speed Vehicles or LSV’s. 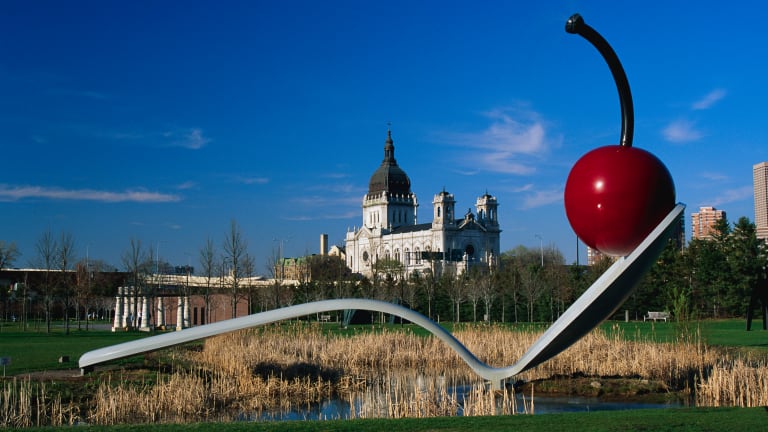 These features are mandatory in order to get a vehicle approved street legal by the DOT.

If you have been given a special permit, you don’t need a driver’s license to drive on public roadways. You do need to keep your permit and your proof of insurance with you while driving.

The distance you are allowed to drive would depend on the jurisdiction who approved your permit.

While driving on public roadways, you must follow all of the same laws as the drivers on the road. Even with a special permit, you are only allowed to drive on designated roadways.

You are only allowed to drive on a roadway between sunrise and sunset. Finally, golf carts cannot be driven in bad weather. If the visibility is poor and you cannot see people or other vehicles from 500 feet away, you are required to stay off the road.

If you allow your child to drive a golf cart without the proper permit, you will be the one to be fined. If your child gets into an accident while driving a golf cart unlawfully, you would be held liable for the damages that they have caused.

Low-speed vehicles can be driven on any road in the state as long as the speed limit is no higher than 35. While driving, you must maintain a speed of at least 20 miles per hour and no higher than 25 miles per hour. There is no limit regarding the distance that you are allowed to drive.

Because low-speed vehicles have headlights, brake lights, and turn signals, they can be driven at any time of the day or night.

To legally drive a low-speed vehicle on public roadways, you need to have a valid driver’s license. You also need to have your LSV registered, and you need to have insurance. If you are pulled over, you are going to need to produce each of these items. If you cannot, you can be charged the same way as if you were operating a motor vehicle without these things.

If the weather is poor and the visibility makes it impossible to see people and other vehicles at 500 feet away, it is illegal to drive your LSV.

If you allow your unlicensed, underage child to drive an LSV on a public road, you can be charged with child endangerment. If your underage child gets into an accident on the LSV, you would be held financially responsible for any damage that has been done.

To register your LSV, there is certain documentation that you need to bring to to the DMV.

The vehicle you choose would depend on how you plan to ride. If you want to ride at all hours of the day and night and if you want to be guaranteed to be allowed to drive on public roadways, and LSV is the better option.

If you don’t have a driver’s license and you only plan to drive during the day, a golf cart is all you need. Before making your decision, you should speak to the officials in your jurisdiction to determine if they offer special permits.