If you’re going to be driving a golf cart or LSV in the state of Kentucky and you need to know Kentucky golf cart laws, here is a complete overview that will ensure that you’re legal before hitting the road. 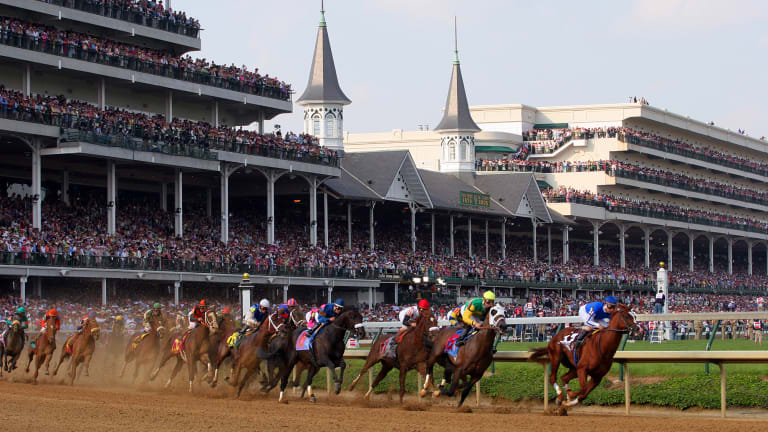 What is the difference between a golf cart and LSV?

In just about every state, golf carts and LSVs are considered similar but with some definite differences. First of all, golf carts are typically slower than LSVs and only have a maximum speed limit of 20 mph or less.

LSVs on the other hand, have a maximum speed limit of up to as high as 35 miles per hour or more, if modified. Golf carts usually have fewer requirements, as LSVs must meet a host of safety requirements, which will be discussed below.

In addition, LSVs usually have more requirements, but this can vary depends on the specific city that you live in.

What are the golf cart laws for the state of Kentucky?

First of all, drivers must be a minimum of 16 years old and  possess a valid driver license. Furthermore, drivers must have insurance, a permit from the local government, a sticker stating that the cart has been inspected by the sheriff, as well as an emblem with “slow-moving vehicle” on it.

Golf carts can only be driven on roads with a speed limit of 35 mph or less and cannot be driven after dark. Golf carts also cannot go faster than 35 mph or carry more than six people, or 2,500 pounds.

In Kentucky, as with most other states, any person found under the influence of alcohol while operating a golf cart can possibly be charged with a DUI, as it could pose a danger to the public, just as with a regular motor vehicle.

Underage drivers are prohibited from driving golf carts because first of all, they aren’t able to be insured. Secondly, golf carts aren’t as safe as regular vehicles, and if a collision should occur, there is a greater chance of injury or even death, making having an illegal minor drive a golf cart a huge liability.

What are LSV laws in Kentucky?

When it comes to making a LSV street legal in Kentucky, it must first of all be equipped with necessary safety equipment. This equipment is headlamps, taillamps, stop lamps, reflex reflectors, interior and exterior mirrors, parking brake, windshield, and seat belts for everyone inside the vehicle.

Like golf carts, LSVs can only be driven on roads with a speed limit of 35 mph or less. Drivers must also have a valid driver license, personal injury protection and property damage liability insurance.

Minors should refrain from driving LSVs because anyone without a valid license and insurance is driving illegally. Furthermore, when it comes to liability, inexperienced minors are more likely to become involved in a collision, which could result in injuries, death, and more.

Individuals found drinking or possessing open bottles of alcohol while operating a LSV could be treated in the same manner as if they were driving a regular motor vehicle. This could result in being charged with a DUI.

There are no limitations when it comes to how long and when a LSV can be driven.

What You Need to Register A LSV in Kentucky

When going to the DMV in order to register your LSV, you will need to have your valid driver license, proper insurance, VIN, and any other requirements, depending on the specific laws in your city.

If you’re ready to make your golf cart or LSV street legal and begin driving it, you aren’t alone. More and more people are opting for driving these types of vehicles in certain situations in order to save money and time. As long as your vehicle is properly registered, you won’t have worries and can simply enjoy your cart or vehicle.