LSV and golf cart laws vary between different cities. This is why you should double check the rules in your local area, to stay on the right side of the roads. 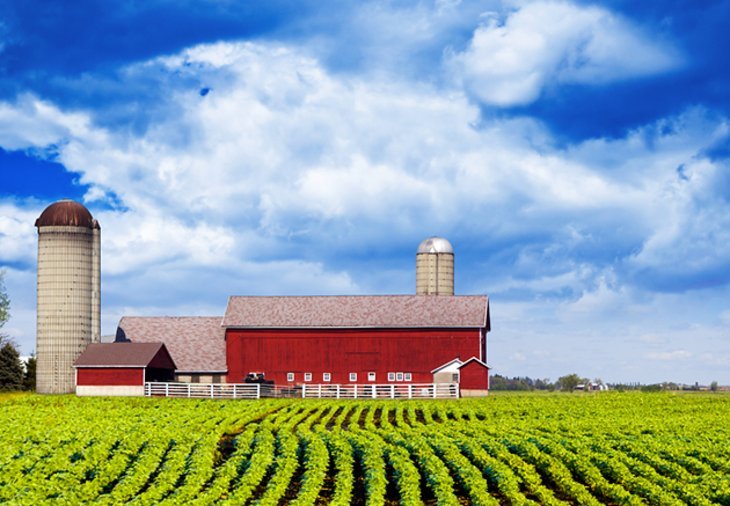 Interestingly, many people do not know the differences between an LSV and a golf cart. Consequently, there has been much confusion concerning the use of golf carts and LSVs. Here are a few of the differences to be mindful of:

How does an LSV differ from a golf cart?

In contrast to a golf cart, an LSV is fitted with turn signals, parking brakes, rearview mirrors, headlights, mirrors and vehicle ID numbers. Moreover, it can travel up to thirty-five mph, while a golf cart is limited to a maximum speed of twenty mph.

The law is less stringent regarding golf carts, in comparison to LSVs. In Iowa, golf carts do not need to be registered. Nonetheless, if you drive one, you do require a full driving license.

The laws governing LSVs and golf carts in Iowa say that carts are intended for leisure purposes, while on golf courses. Most of the time, they are restricted to a speed of roughly twenty mph. In contrast, LSVs are permitted to travel up to thirty-five mph.

Furthermore, your cart needs to have a mobile vehicle badge and bike safety flag. Providing your cart cannot travel faster than twenty mph, it is only subject to state and local requirements concerning safety and equipment.

Inversely, if your cart is designed to travel faster than twenty mph, it can be classed as a motor vehicle under Federal Law. In this situation, it must be logged on the DMV database. This follows the interpretation and rules of the NHTSA.

Mainly, golf carts are meant to be used in residential locations. Under Iowa law, carts can be driven on roads which are specifically allocated for this purpose. Your local municipality will inform you about the designated areas for driving carts.

The law in Iowa is strict about the times that carts can be driven. The rule of thumb in this state is that carts can be operated from sunrise to sunset. Inversely, if your state allows carts to be driven at night, you have to install them with windshields, headlamps and brake lights.

It is against the law to operate carts after consuming alcohol. DUI tickets are issued to people who commit this offense.

The age of Drivers

People aged fourteen and older are permitted to drive normal carts. This means you will have to learn all the rules of the road, prior to getting behind the wheel. Don’t forget that the speed limit is twenty-five mph.

More crucially, you will need insurance to drive on the roads. This is needed to cover any liabilities that might result from accidents.

LSVs are automobiles that are federally endorsed to serve as street legal vehicles. Under Federal Law, the vehicles are classed as low speed cars. They are also classed as four wheeled cars that weigh below 3000 pounds. Here’s some of Iowa’s LSV rules:

The Equipment Required to Operate LSVs

In Iowa, you are allowed to drive on public roads or at night, providing your LSV has the above mentioned equipment and insurance. This applies to people aged fourteen and older.

As with golf carts, driving after consuming alcohol will land you a DUI ticket, and the insurance covers liabilities resulting from accidents.