The low speed vehicle (LSV) officially established itself as a new class of transportation and fully distinguishable from the golf cart, back in 1998. It was then that the National Highway Traffic Safety Administration (NHTSA) introduced a new standard. They must run on four wheels, have a weight which is less than 3,000 pounds, and have a top speed no greater than 25 mph. 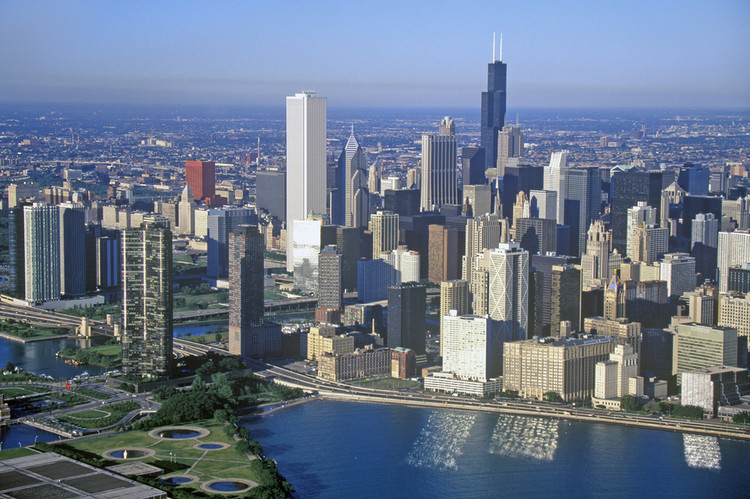 LSV’s Must Have the Following Safety Features

Golf carts on the other hand are reasoned to be non-highway vehicles and as a consequence, their use is restricted. They do however, need to meet a certain criteria.

Golf Carts Must Have the Following Safety Features

The Illinois golf cart laws dictate that generally, they cannot operate on any street, roadway or highway in Illinois, but there is a major exception to this law. The state allows municipalities to make their own decisions when and where golf carts can and cannot be used.

If a municipality specifically permits it, golf carts can legally be driven on roads that are thought to be both safe and have speed limits that are restricted to 35 mph or less. They may though, cross over a street or road where the speed limit exceeds 35 mph, excluding State and Federal Highways.

In addition, the same rules which apply to people driving normal vehicles need to be adhered to, namely being over 18 years of age, having a valid driving license, obeying all traffic signs and lights, plus general rules of the road and not drinking and driving. The state minimum liability insurance is also a necessity.

The LSV’s need to operate at all times in accordance with the Illinois Vehicle Code and the rules of the road that are contained within the communication, and any other laws and regulations that have been deemed as pertaining to non-highway vehicles. They may not cross a road or street with a speed limit in excess of 45 mph, unless the crossing is at an intersection controlled by traffic lights or a 4-way stop sign.

Just as with the Illinois golf cart laws, the driver should be over 18 years of age, with a valid driving license, need to obey all traffic signs and lights, plus general rules of the road and not drink and drive. The state minimum liability insurance is again a requirement. Learn more at Illinois Department of Transportation.

Registering a LSV in Illinois

In Illinois golf cart laws there is no requirement for it to be registered, but for an LSV it will have to complete the same paperwork as any other vehicle to gain titling and registration. This can be done at any Secretary of State office that provide a driver services facility on behalf of the Department of Motor Vehicles. The necessary forms are available online and the process is relatively straightforward and this needs completing annually.

With an ever increasing push towards limiting impact on the local environment, the use of these vehicles is increasing and with improving technologies and innovation, it is likely their popularity will grow further. An Individuals choice of mobility is just that, their choice, and the State of Illinois have struck the right balance in their laws of use.