How Are LSVs And Golf Carts Different? 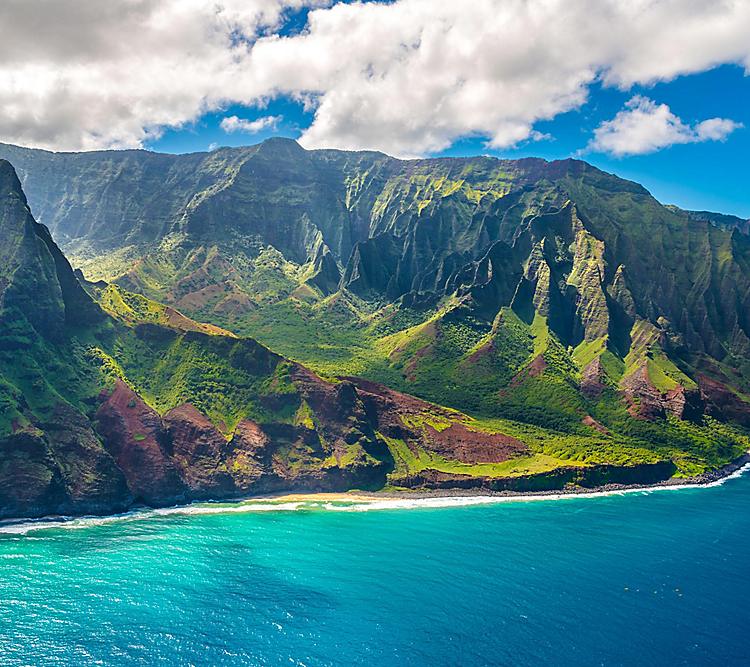 Golf carts and low speed vehicles (LSVs) have recently been approved as transport for carrying items and moving from place to place. A golf cart, however, is not legally approved for use on highways and public streets.

Conversely, an LSV can be used on streets, but it first needs to be street legal. As such, it has to adhere to all applicable Hawaii golf cart and LSV laws.

An LSV is required to have all of the necessary safety features for this type of use including rearview mirrors, seat belts, and turn signals.

What Are the Hawaii Golf Cart Laws?

How Old Do I Need To Be In Order To Operate A Golf Cart In HI?

Golf cart drivers need to be at least 16 years of age. At this age, golf cart drivers are expected to be comfortable enough to use this equipment. Even though it isn’t necessary to have a license in order to use a golf cart, having a supervisor is important.

Golf carts can only be driven during the daytime given that this is safe and other drivers will be able to easily see you. A golf cart has a maximum speed limit of 20 mph. These carts are made to be driven on golf courses or through small neighborhoods.

What You Should Have With You When Using Your Golf Cart

When operating a golf cart, it is unnecessary to have your driver’s license in tow. This is due to the fact that these carts are only for use in neighborhoods and on golf courses. You should, however, make sure that the cart operator is at least 16 and competent enough to handle the vehicle.

Driving while under the influence can lead to vision impairment, and you’ll have a much higher likelihood of being in an accident. As such, it is never a good idea to drive while or after drinking and you can get arrested for DUI.

Make sure that your cart is covered by insurance. An insurance company will take care of any damages that are incurred during an accident. If the cart driver is underage, however, the parent or guardian will be responsible for covering the damages.

What Are the LSV Laws in Hawaii?

What Type Of Features Must LSVs Have To Be Considered Street-Legal?

Before using an LSV on the roads or highways, you have to make sure that this vehicle is considered street-legal. This ensures that the LSV can be safely driven in these areas. Make sure that your low speed vehicle has turn signals, a rearview mirror, headlights, brake lights, seat belts, and a windshield.

What Is The Legal Driving Age For LSVs?

In order to drive an LSV, you should be at least 16 or older. Moreover, you must have a trainer’s permit or your license. You will need to have adult supervision is driving with your trainer’s permit.

The top speed limit for most LSVs does not exceed 25 mph. You should never operate your LSV at speeds beyond 35 mph.

LSVs are not meant for use at night. This is meant to ensure the safety of all other road users and that of the LSV driver.

What Items Should I Take With Me?

Hawaii Laws Pertaining To Alcohol Use And LSVs

You should never operate any motor vehicle while under the influence. An LSV is legally considered to be a motor vehicle and should only be operated while sober. Make sure to adhere to all local traffic rules.

What You Should Bring To The DMV When Registering Your LSV

You must insure your LSV in order to use it on the road. Your LSV should also have a vehicle identification number (VIN).

It is necessary for LSVs to pass inspection tests to verify that they are indeed street legal. The driver should also have his or her license on hand.

Always adhere to all Hawaii golf cart and LSV laws when purchasing and using a golf cart or LSV. This will keep everyone on the road safe. You should also be sure to follow all local traffic laws as well.