In a New Jersey downtown, golf cars are put to a higher purpose. 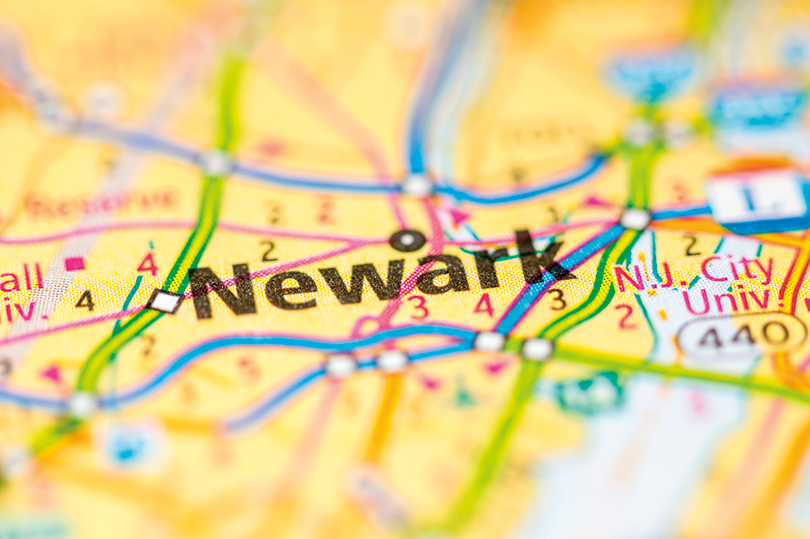 On the streets of Newark, NJ, golf cars are a welcome sign for the city’s homeless. Catholic Outreach Ministries of St. Francis de Sales Catholic Church’s golf car ministry cruises the streets with provisions to help those who need it.

The ministry began organically when several people who were active in downtown business took a tour of downtown. Their aim was to talk to local businesspeople, but they also encountered many other Newark residents who needed help.

“The next week was the Fourth of July, and I had leftover food, peanut butter and jelly sandwiches,” Heather Stasel, one of the organizers, told the newspaper. “So I thought, why not take these out and pass them out weekly?”

“Peanut butter and jelly is my comfort food, and we thought, if we freeze them, by night time, they would be ready to eat,” Walker told the newspaper. “We came upon a girl sleeping during the daytime, because she’s ‘prey’ at night and has to stay awake.”

Eventually the program expanded from pb&j sandwiches to varied supplies and assistance, all done via cruising downtown Newark in a golf car.

“We’re blessed more than they are,” Walker told the newspaper.

Added Stasel: “It brings us joy. I was in nursing for 26 years, so helping people was always my thing.”

Another participant, Eric Wright, told the newspaper of the joy it brings him.

“It’s a labor of love,” Wright said. “I’ve served in the military, and served all the time, so it was a natural for me. It’s a privilege to be able to serve them. They’re not homeless. They’re our brothers and sisters in Christ.”